As is typical of X-Plane, the series brings with it several aircraft from the previous iterations of X-Plane and combines them together with several new ones. There is a reasonably good mix of options here including the Airbus A330 in the airliner category, the Cessna Citation X in the business jet class, Cirrus SR22, Vans RV-10 and Lancair Evolution give us some interesting GA aircraft, and the R-22 is the new helicopter for the series. X-Plane 12 also comes with an F-14 as a military aircraft. I intend to look at both the F-14 and the F-4 separately at some point.
X-Plane 12 takes it deeper with revised rendering for lights, the environment, shadows, the sky and clouds. The clouds make the jump from very primitive billboard style visual effects to a now common, industry standard, volumetric ray marched effect. X-Plane has finally offloaded a lot of things that were being done on the CPU and moved them over to the GPU which should improve performance while letting the team do more with just about everything. 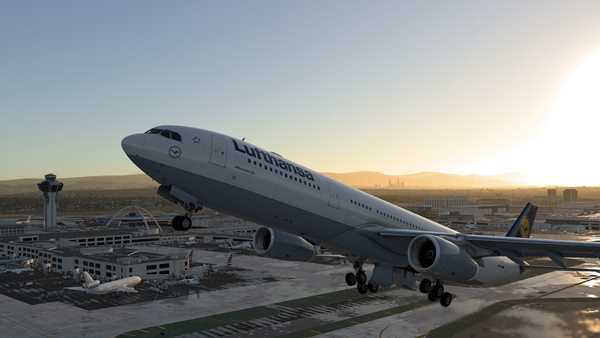 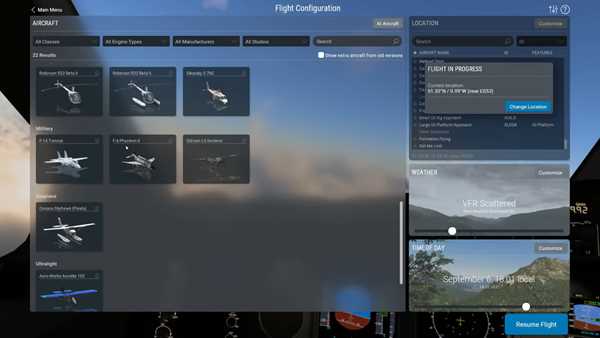