Wronged Us is set against the backdrop of an unnamed Abandoned Town, where horrors lie in both plain sight and undiscovered dark corners. We don’t have any information on the player character – his background, where he came from, his goals, and whatnot – but the developer has confirmed that it would be a cinematic narrative inspired by Konami’s now-dormant Silent Hill franchise.
In WRONGED US a great variety in the enemies that players will face during their travels, from the likes of zombies having deformed faces to headless zombies to gargantuan zombies and then some more. We don’t know anything about bosses as of yet, but it seems fair to expect them to be an integral part of the enemy roster nevertheless. 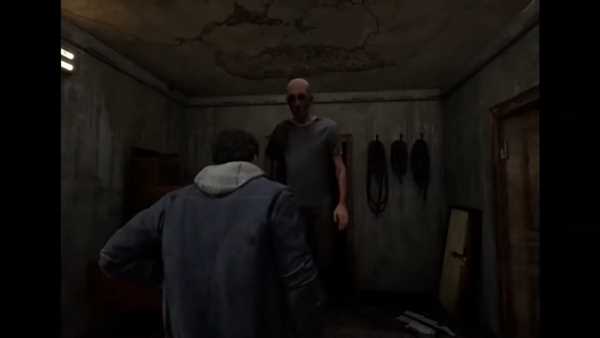 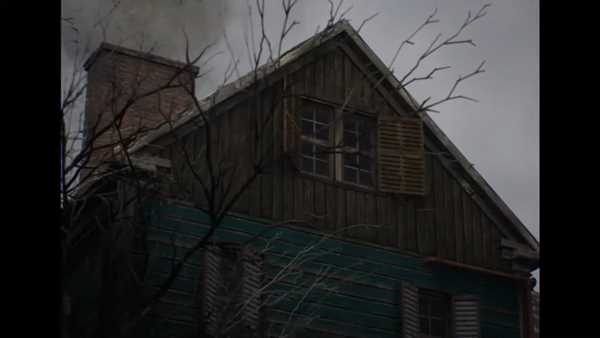