Towers is an open-world multiplayer survival game set on an island that’s suffered a cataclysm. It once hosted a great civilisation, but something changed, maybe it was magic, maybe it was climate change, and the island stopped being a welcoming home. There was an exodus and it was abandoned. Generations later, the descendants of this civilisation, the players, have returned to the island intent on rebuilding civilisation. But first, the island itself has to be rebuilt.

Stardew Valley and Harvest Moon are just as close relations, if not closer, as Ark and Rust. Game director Khang Le’s become very interested in gardening, with his most recent fascination being aquascaping, and you’ll be needing a green thumb if you want to get ahead in Towers. Planting seeds and taking care of the world will bring it back from the brink, as well as providing future resources. But like those social farming sims, the island’s also a welcoming place. 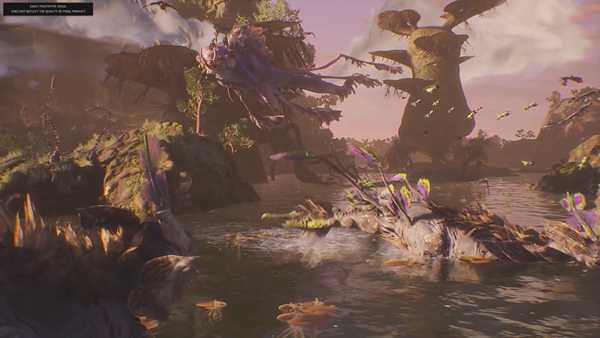 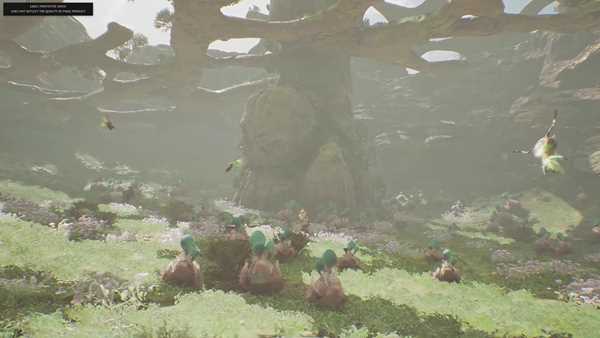