The Last Oricru is a story-driven action RPG, that puts you in the middle of an ongoing conflict between two races, on a partly terraformed planet, isolated from outer space by a protective barrier. Your decisions will bring interesting twists into the gameplay, as you can heavily influence the conflict and its outcome. You will experience hundreds of intense fights in a brutal medieval meets sci-fi world, where every decision has its consequences. Level up your hero, improve your skills before facing one of many boss fights and get ready for an unprecedented amount of possibilities.
Dig into the forgotten past of the world. Uncover the conspiracy behind the events that take place as you play. Let sides of the conflict make you understand their motives for fighting or disregard everything and everyone and just make the world burn. The story of the Last Oricru is complex and it may take multiple different play-throughs to make all pieces of the puzzle finally click together. 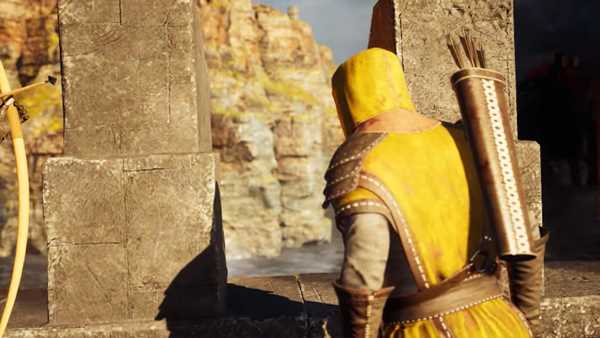 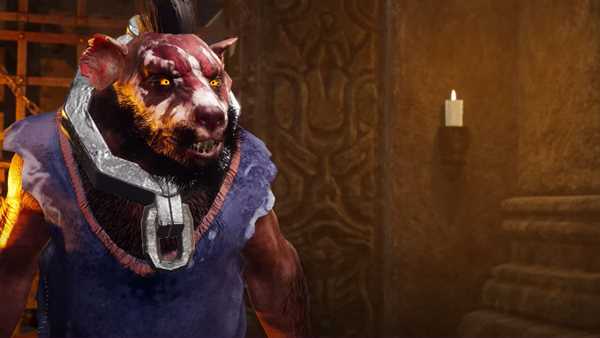