Become a demonic priestess of lust – Vydija, and use her unique skills to take revenge on your enemies. Regain your kingdom making hell tremble under your hooves! Leave no one alive if they won’t bend the knee.

You are the Succubus a wild and lustful demon who rejected the role of the queen of the infernal abyss. ­With the disappearance of the legitimate rulers of Hell, the remaining demons recognized Nimrod as their ruler, because he was the only soul who could dominate the mind of the mighty Beast. By raising his new empire from the corpses of sinners, the new king, along with his new queen you managed to control the chaos left by former rulers. 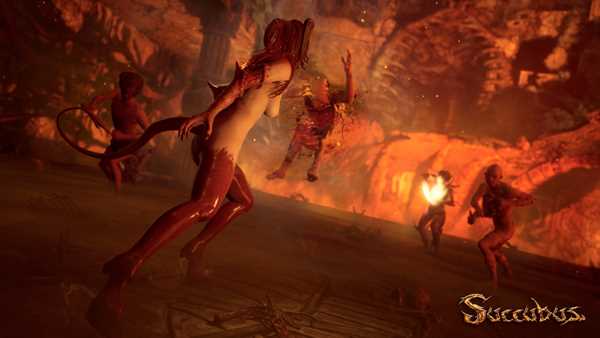 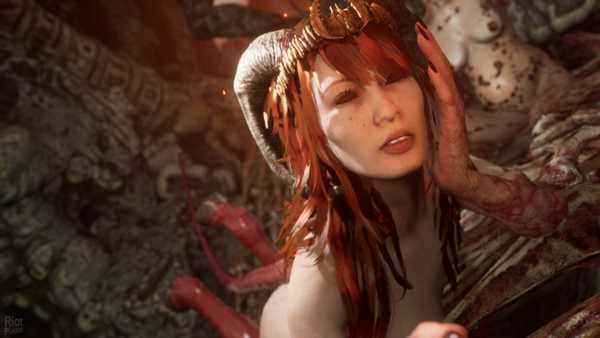