A group of youths with different backgrounds who were captured by Umbrella for use in its experiments.
They only have one objective: escape. Survivors will need to use their unique skills effectively to cover each other and defeat the creatures together. Cooperation and coordination are vital to success.

When a Survivor takes too much damage, they will start dying. They will not be able to move freely while in this state, but a nearby teammate can revive them. If they fail to get help in time, they will respawn, but lose a chunk of time.

By completing objectives such as obtaining specific items, Survivors can advance to the next area. Survivors will successfully escape once they complete the third area in a level.

The Mastermind can observe the Survivors’ actions through the security cameras placed all around the facility. 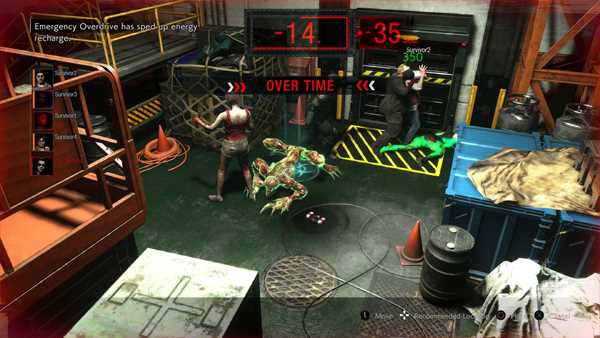 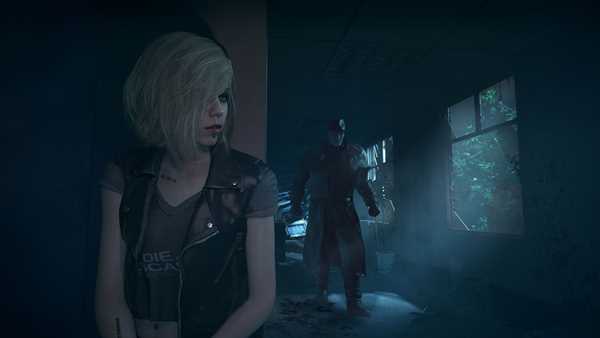