Death Come True is an interactive film adventure game in which the player is tasked with finding clues and uncovering the truth of the protagonist’s actions. The player has the ability to “time leap” with Karaki, who can be sent to the past.

Death Come True‘s narrative plays out really well. It has some interesting twists and, despite the use of some tropes I’ve seen in some popular visual novels and anime, the execution was very good. The only drawback to the way things play out is how annoying it can be to fast forward or rewind a lot. For those who are familiar with the Danganronpa series, don’t expect one of those stories here. I got more Zero Escape vibes from the plot but it definitely feels like its own thing with some bits of tropes you would’ve experienced in mystery visual novels and stories before. It is a bit disappointing that one specific character plays a very small part in the game. 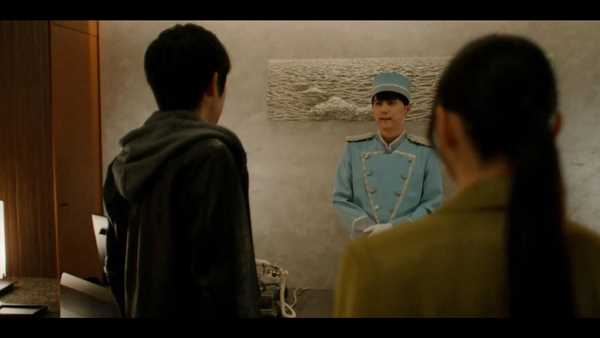 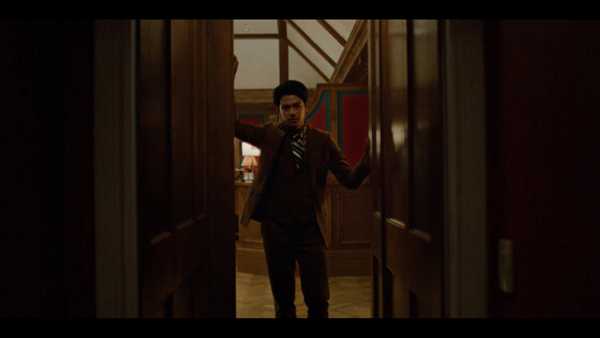