Diablo IV is an open world setting; travelling between different regions or dungeons has no loading screens. Additionally, each region can be completed in any order as decided by the player. In order to support these new changes, enemies are scaled to the player (or the party leader in multiplayer) and the story is non-linear. Hardcore mode is present in the game. Select areas within each region have player interactions restricted until sufficient milestones in the story are reached, and such progress will be synced to that of the party leader.

Diablo IV utilizes an open world structure with five unique regions. These are Kehjistan (specifically its northern desert region), Scosglen, the Dry Steppes, the Fractured Peaks, and the swamplands of Hawezar. Players will be able to use mounts to traverse across long distances. World Bosses are encountered in the open-world areas. Each of these areas will be 10–20 times larger than even the largest areas in Diablo III. The open-world is fixed, and not randomized. While the game has shared-world elements, it is not an MMO. Towns may become social hubs for a player once key story elements have been completed. 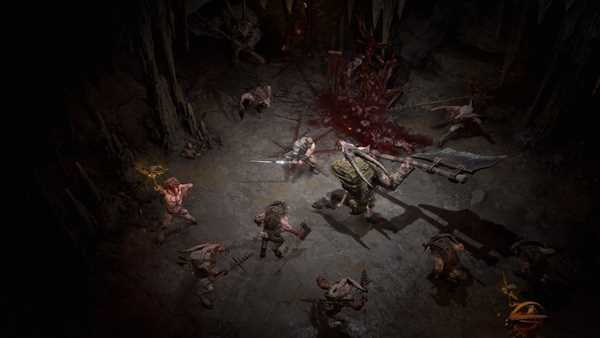 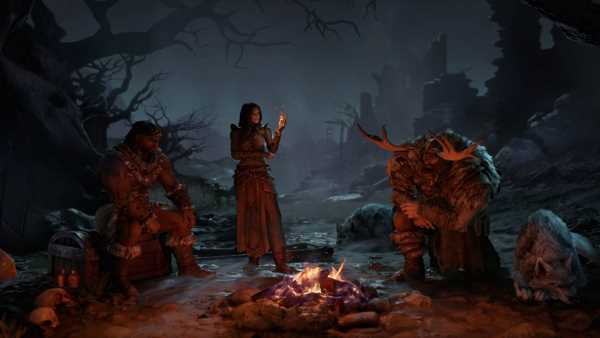